Yes, I'm a Foodie and I Love Rachael Ray

I consider myself a foodie, but I'm not one of those food snobs who looks down on Rachael Ray, declaring that her methods and recipes are against everything that is good and holy about food. People like that really bug me. (Yes, as much as I love Anthony Boudrain, I get very irritated 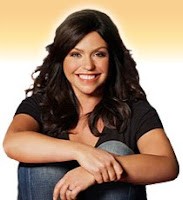 when he bashes Rachael). You know why? Because Rachael Ray was able to do something that so many people before her were never able to do: she got people back in the kitchen and made them realize that cooking a lovingly-prepared meal for your family wasn't rocket science. As she's said before: if she can do it, anyone can do it. And the thing that really irks me about Rachael Ray haters, is that they don't give her credit for using REAL FOOD in her recipes. She gets a majority of her ingredients from the perimeter of the grocery store (produce, meat, dairy) where most nutritionists tell you to spend most of your time, and often steers clear of the processed crap in the center of the store. So her methods use shortcuts in the cooking process itself, but not in the quality of ingredients that some other cooking personalities do (coughcoughSandraLeecoughcough).

You can call her annoying (because she is sometimes). You can complain that she's not a trained chef (she's addressed this many times and agrees with those people). But you cannot say that her food is not perfect for the hardworking Americans out there who come home exhausted from work and would rather give their family a wholesome, home-cooked meal than order takeout. Because you know what? That's her audience. Would you rather those people stuff greasy pizza, Chinese pumped full of MSG, and McDonald's in their faces because that's what they'd be doing if they hadn't come across one or more of her shows and realized how easy cooking really can be.

To go along with my defense of Rachael Ray, I made the most delicious brunch this morning with her help: French Onion Croque Madames. So instead of ham, there were caramelized onions on top. That's what I love about her cooking: she takes a method for something and gives you the tools to find ways to change it up. This was probably one of the best meals I've made in a long time, that includes breakfast, lunch OR dinner. 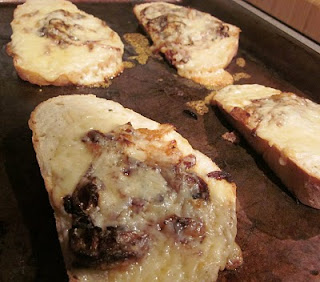 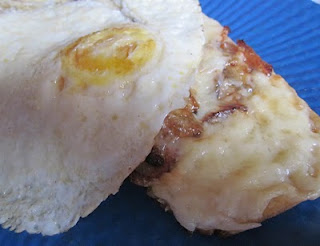 The very best part of this meal is when you get to the liquid, golden yolk, and you get a bite of the runny yolk, the sweet onion, the salty cheese, the creamy bechamel, and the crunchy Italian bread. Oh heaven! It's an explosion of flavors and textures in your mouth. This will certainly NOT be the last time I make this dish. 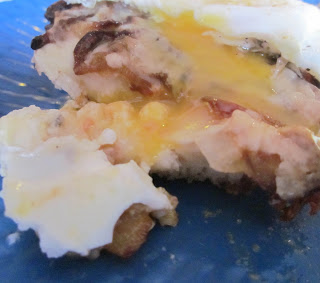 And an added bonus to making this meal was that I had some extra bechamel leftover so now I have dinner too: mac and cheese with cannellini bean puree. 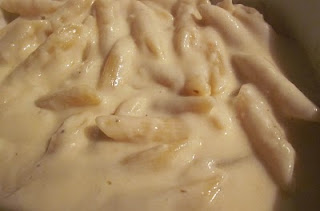 I was planning on using the cannellini beans for something else but I pureed them instead because I tried them from dry beans by soaking them overnight and then boiling them, but they fell apart and turned to mush. So rather than throw them away, I decided I'd puree them and add them to my mac and cheese for a little extra fiber. 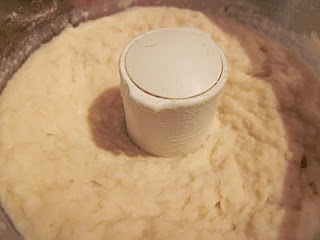 recipes involve "hiding" vegetables by using purees so her kids won't know they're eating healthy. Even though I don't hate vegetables nor do I have children, I like this puree idea just to boost the nutrition of otherwise non-nutritious meals. And even though I added about a cup of the bean puree to my bechamel sauce, the bean flavor did not come through the creamy cheese sauce.

So this was quite an eventful morning of cooking for me: I made a yummy brunch, pureed some beans that I might have otherwise discarded, prepared dinner in advance, and told y'all to step off the Rachael Ray hating. :o)
at 11:20 AM