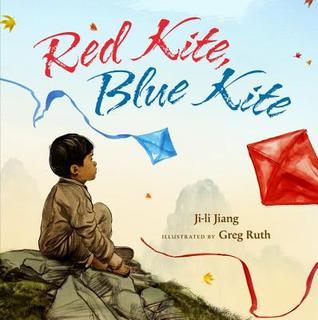 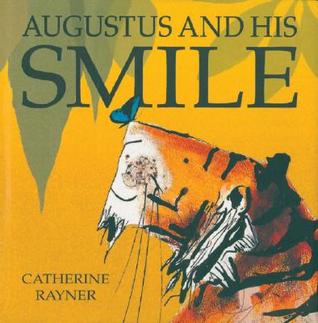 I'm a Frog! by Mo Willems
It's hard to ever go wrong with Elephant and Piggie and I love their newest adventure. It's all about the importance of pretending. 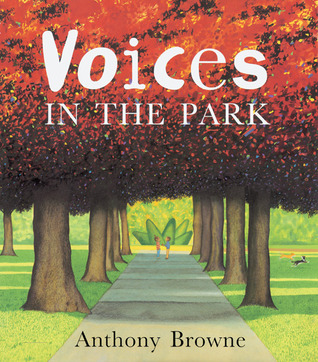 Voices in the Park by Anthony Browne
A perfect book to use when talking about character point of view as this story is told from the perspective of four different characters. In addition, the off-kilter illustrations of using apes instead of humans, along with some other surreal elements makes for one intriguing read aloud. 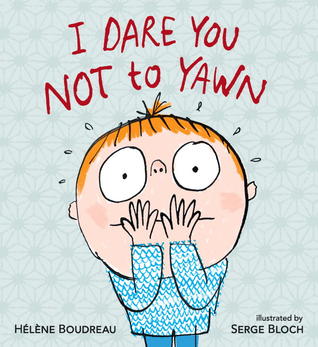 I Dare You Not to Yawn by Helene Boudreau, illustrated by Serge Bloch
Think yawns aren't contagious? Just read this book in front of a group of kids and watch the yawning ensue. I'm yawning right now as I write this.

This Monster Needs a Haircut by Bethany Barton
Silly book about a little monster named Stewart in desperate need of a haircut but likes his hair just the way it is. The illustrations are a riot and the story is fun and entertaining. I didn't quite get why Stewart and his dad wrote letters to each other on walls and doors, but it was still fun regardless of my head-scratching on that one. 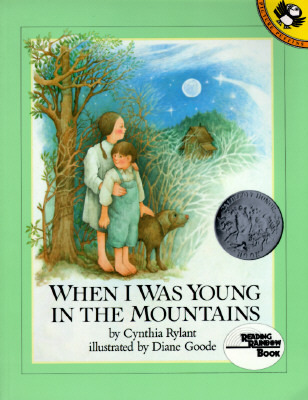 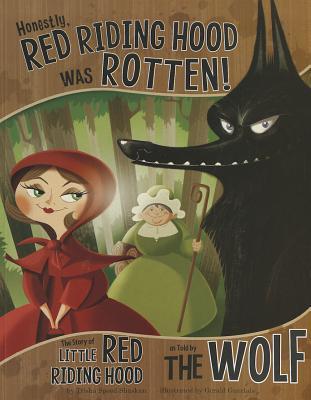 When I was Young in the Mountains by Cynthia Rylant, illustrated by Diane Goode
Honestly, Red Riding Hood Was Rotten!: The Story of Little Red Riding Hood as Told by the Wolf by Trisha Speed Shashkan
Both of these would be great mentor texts to use in the classroom, the first one could be a writing prompt, letting students write about "When I was young in..." and the second one could be used to discuss point of view, unreliable narrators, and also adding detail to writing. 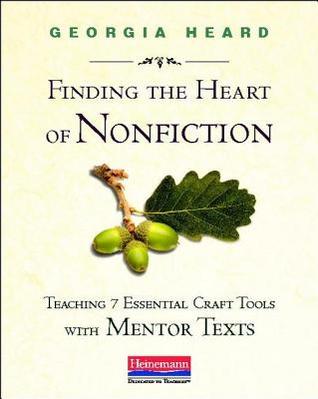 
Books I'm reading with my ears: 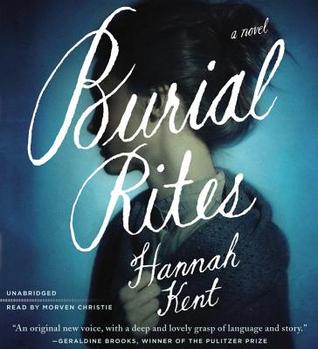 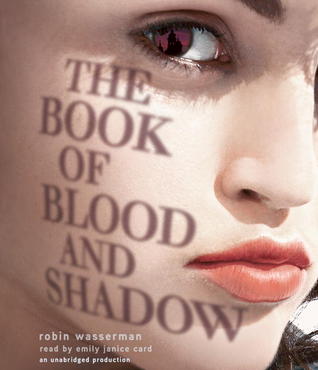 Burial Rites by Hannah Kent
The Book of Blood and Shadow by Robin Wasserman
at 12:00 AM