Inspired by other bloggers, I bring to you.... MacGyver Meals

Last weekend, Beth Fish Reads wrote about Desperation Cooking, which she referred to as

"when the thought of dirtying up the kitchen, chopping veggies, and waiting for flavors to develop in a simmering pot are just to too much to bear."


But this week, I'd like to talk about a different kind of Desperation Cooking, something I'd like to refer to as: MacGyver Meals. 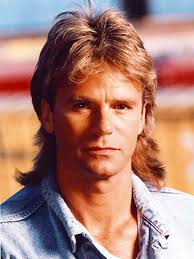 Meaning, by the time you realize you have a virtually empty fridge and freezer, you must, in desperation, improvise and create something delicious to eat for dinner.

But what does MacGyver have to do with this? Well, if you remember anything about that old show from the 80s (besides Richard Dean Anderson's ability to make a mullet look good), it was that MacGyver could get himself (and whatever damsel in distress he was attempting to save that week) out of any predicament using some string, a box of toothpicks and some bubble gum.

In my case, these were but a few of the minimal items I had laying around in my kitchen:

Hmmmmm.... how could I possibly save dinner with those few items.

Let me just explain to you, quiche is not on my normal repertoire of items I make on a regular basis.  But desperate times called for desperate measures, and with a little bit of ingenuity, I managed to create dish that was not only tasty, but fancy too: French Onion Quiche. Out of my desperation and my MacGyver skills in the kitchen, I managed to save the day and whip up a meal that satisfied both me and The Husband.
Don't ask me for measurements for this recipe because I totally made it up on the spot. But that was the fun of it. So next time you're running low on staples in the kitchen, rather than calling for take-out, just ask yourself: WWMD, What Would MacGyver Do? 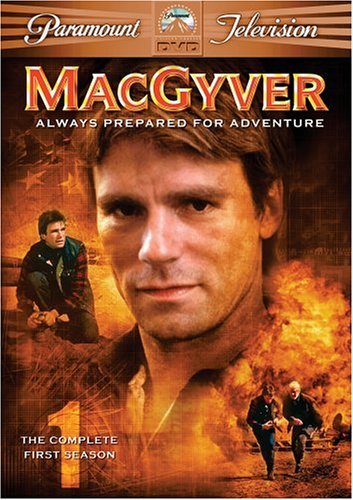