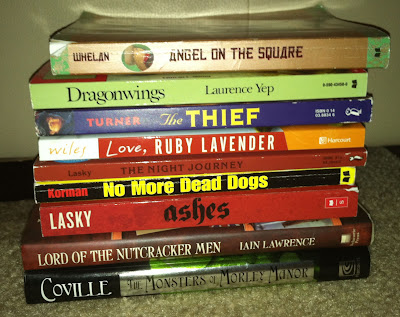 The Monsters of Morley Manor by Bruce Coville
Lord of the Nutcracker Men by Iain Lawrence
Ashes by Kathryn Lasky
No More Dead Dogs by Gordon Korman
The Night Journey by Kathryn Lasky
Love, Ruby Lavender by Deborah Wiles
The Thief by Megan Whelan Turner
Dragonwings by Laurence Yep
Angel on the Square by Gloria Whelan

Prudence Wants a Pet by Cathleen Daly, illustrated by Stephen Michael King
I Want My Hat Back by Jon Klassen
I had awesome class discussions with my 6th graders about these two books this week. Proof, once again, that just because kids grow up, doesn't mean you should stop reading to them! 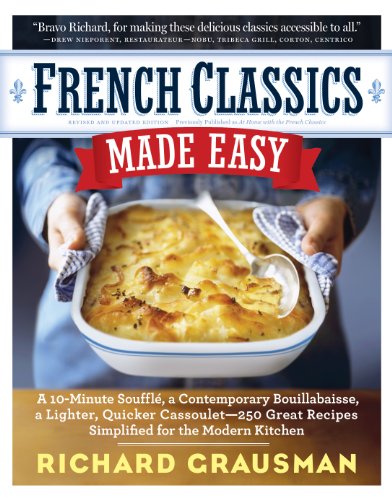 Travel guides for my upcoming trip to Chicago for the NCTE conference:

What did you get in your mailbox this week?
at 7:58 PM