It's been quite a while since I've written anything food-related on my blog. The long winter coupled with a cold and rainy spring has left me incredibly uninspired in the kitchen. But a couple weeks ago, my husband and I went to a Mexican restaurant that we'd never been to before and I noticed something on the menu that I'd never seen at a Mexican restaurant: horchata. I had heard of this beverage before, and even seen it made by a few people on Food Network, but I had never had the inclination to make it myself. That is, until I tried it at Los Amigos in Ypsilanti, Michigan.

If you've never heard of horchata before, it is essentially rice pudding in beverage form. It sounds really strange and unappetizing, but it is nothing short of refreshing, and unusually thirst-quenching. Upon returning home from our trip to Los Amigos, I realized that one of the cookbooks in my collection had a recipe for horchata. So I made it on Thursday, and just finished off the pitcher as I am writing this blog post. 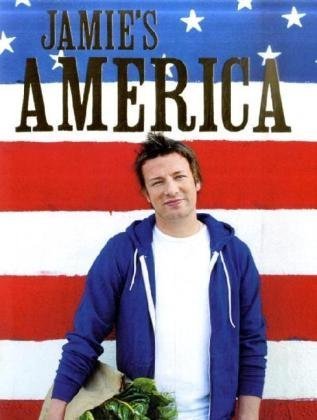 Boil the rice following the package instructions, then drain and run under cold water so it cools down quickly. Pop into the blender with the milk, ground cinnamon, and sugar. Blend until smooth, then taste and add more sugar until it's sweet enough for you.


Strain into a jug with a load of ice and discard the rice. Snap cinnamon sticks in half and place into pitcher with the horchata. Sprinkle over a little more ground cinnamon and serve. 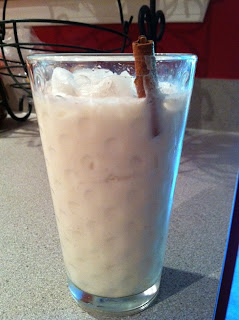